When a Muslim delegation turned up in Italy they covered the statues. We must stand up for our values but our governments fail us. If those delegations come, wine or beer is prohibited with the meals. That is wrong. They don’t drink alcohol, we respect. We drink a glass of wine, they should respect too.
As happened on 14 October in my hometown, Gent (Ghent), a city official was marrying a Muslim couple; the new husband refused to shake hands with the lady official “Because she was a lady”. The couple also brought many ladies, all veiled. Unacceptable for someone who has the Belgian nationality. According to Imam Brahim Laytouss, shaking a hand with a woman is NOT prohibited under Islam.
We must stand up for our values 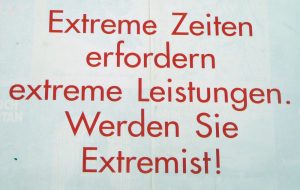 (as I photographed in Vienna)
Weirder, even surreal: IS issued a fatwa against… having a cat at home. Of course no mobiles, no whatever. See the article in Dutch from VTM. 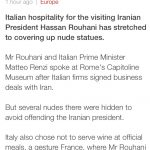 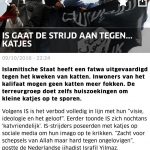 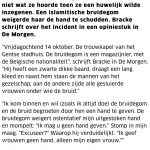 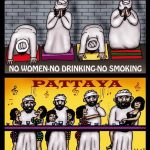 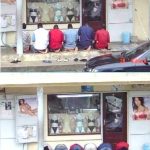 As long as the West continues to submit to those one-way impositions we will lose more and more our identity. We already landed in an unacceptable undermining of our culture.
Then nobody should be surprised with the extreme right coming up strongly (Marine Le Pen and others). I don’t share their vision of racism and intolerance but if politicians lack the courage to act in defense of our values, they will get stronger.
As for our relations with countries like Saudi Arabia, they should be reviewed. Why is China always singled out as the bad guy?
Even worse is to see the same “conservative Muslims” in action in places like Thailand (plenty in Pattaya). There, sex and alcohol are suddenly OK.

Sinterklaas, a tradition in Belgium and The Netherlands

I grew up with Sinterklaas, and his “black” helper. We never felt this was in any way “racist”. Now people accuse us all of racism and want to kill the tradition. How sad.
Eighty percent of the Dutch and ninety percent of the Belgians want to keep the “Zwarte Piet”, the guy painted black with curly hair and red lips. Most of the stories explain he is black because he is going down the chimney to bring the presents. He is the one likely to “punish” the kids who did not behave well. As it happens he never actually does but instead helps Sinterklaas to give the sweets to the “good kids”.
But some want it all undone. As the Saint is said to come from a region where people “do not have beards” (Saint Nicholas was a Greek bishop of Myra in present-day Turkey), he should shave his beard. And of course remove the cross from his outfit. Could offend “other religions”.
All this to appease “others” who treat women like objects.
Sorry but we have OUR traditions and our weak politicians better start defending those.
More about Sinterklaas and Zwarte Piet:
https://en.wikipedia.org/wiki/Sinterklaas

Hot debate in Belgium and The Netherlands

Every day we read about the absurd and inhuman actions of IS and their allies. True Muslims?
Killing innocent civilians like animals (worse, in our countries slaughter is regulated). Killing women, children, hanging the bodies in the open. Blowing up fellow Muslims because they are “of the wrong kind”, in their mosques, weddings, funerals, anywhere. I have given up to follow the myriad of atrocities. Too many. 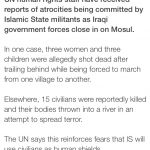 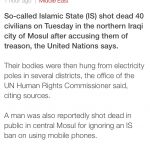 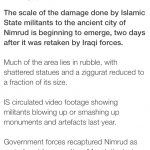 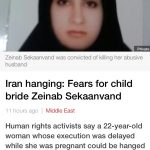 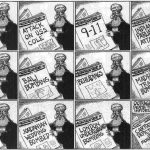 Destroying the rich legacy in their own countries

Here one of the many examples:

“Nearly a month into the fight to retake Mosul, government forces pushed Islamic State militants out of nearby Nimrud, home to some of Iraq’s richest archaeological treasures. And when soldiers finally surveyed the extremists’ destruction of the ancient sites, one said that those who carried it out “don’t have a place in humanity.”
Intricate reliefs that once stood at the gates to the magnificent Assyrian palace lay in pieces: stone carvings of a face, half of a claw, part of a wing, fragments of script.
In April 2015, the Islamic State extremists released a shocking video that showed how they had hammered, bulldozed and blew up parts of the 13th century BC Assyrian capital in the Tigris River valley south of Mosul.” (source SCMP)

The “normal” Muslim community strongly condemns the actions of those monsters. What I cannot understand why people still fall for that. Well, look at the terrorists who committed atrocities in our countries: before their “change” most were criminals, used drugs, drank alcohol.
Please Muslim friends, let’s stand up united against those real “infidels”. 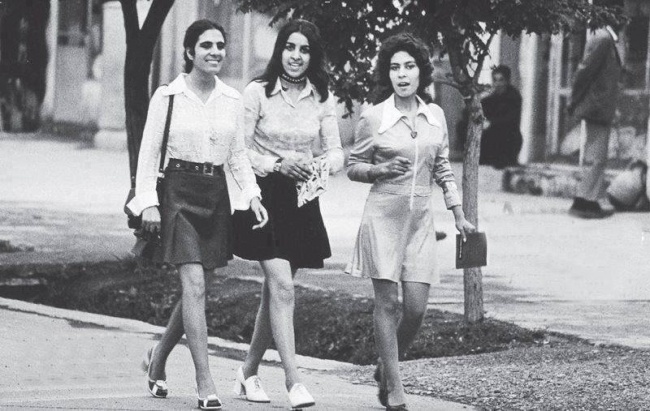 It is sad to see how with all this senseless extremism and “interpretation” of religious scripts, some countries have gone back to Medieval times. Progress?
See a picture of Kabul (Afghanistan) in the 1970s. There are similar recordings of what Iran was like.

In my book Toxic Capitalism I mention the unfair situation where MNCs and other big companies cleverly avoid taxes. All while small companies do not have the resources to use “special channels” to minimize their taxes. Our governments cannot function properly without the funds to invest in proper infrastructure and help those who really need it. Then people complain about budget deficits…
The report repeats what we all knew but has the merit to detail it. They show 50 big companies who end up paying some 2.7% of corporate taxes while the normal rate would be 33.99%. It costs Belgium some Euro 6.9 billion on potential revenue lost.
On the other hand, a simple small company, also like a baker or butcher end up paying crushing levels of taxes. This is not only unfair, it also destroys the fabric of the small companies, favoring the big companies. Everybody loses with this while customers do not understand that artificially low prices are poisonous for our society. 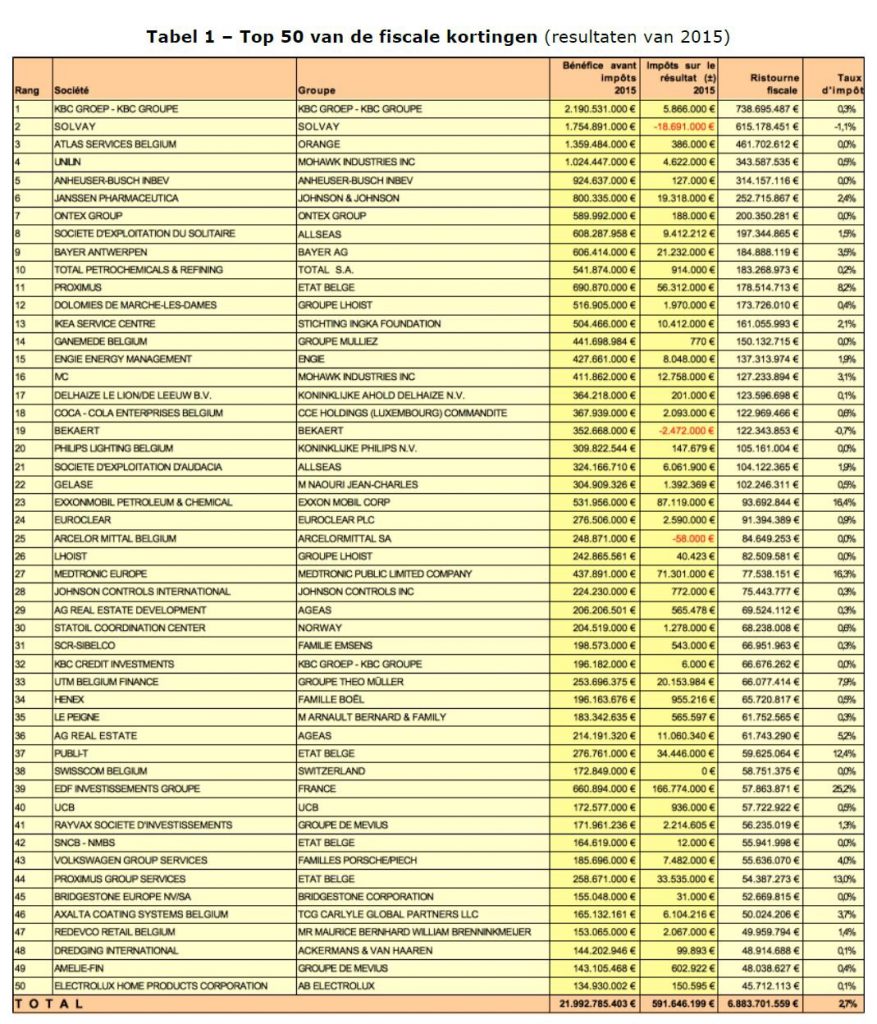